In Signal Ops there are six different agents that you can take on missions. Some agents will be required for certain missions, but the rest are up to you to pick. Most missions are played with 3 or 4 agents. 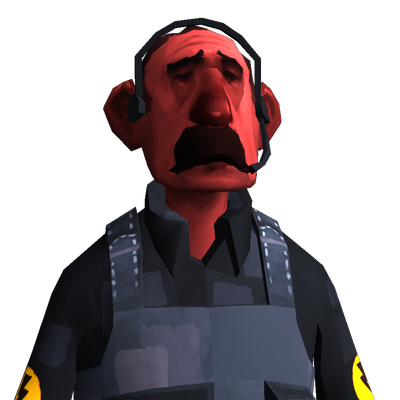 The Bolt agent is an electronics specialist. He operates and moves the radio to provide signal range for all of your agents. Using the Powerfinder device, he seeks out power sources to power the radio, and can also use it as a weapon to zap enemies at close range with minimal noise. 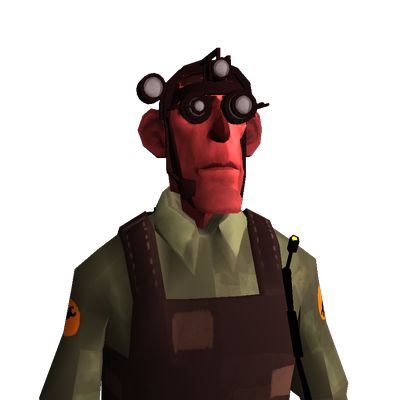 Wrench is a mechanical specialist. Using his lock-picking equipment he unlocks doors to provide stealthy advancement. Not only can he pick locks, but also lock doors shut to prevent enemies from overrunning your position. 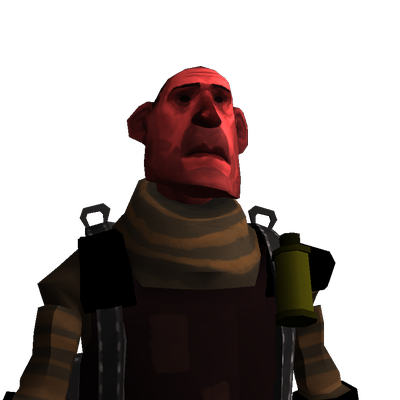 Shield is a combat specialist. Skilled with almost all weapons and able to survive more hits, he is the agent most suitable for direct confrontation. Using the blast shield he is able to withstand direct fire and act as mobile cover. 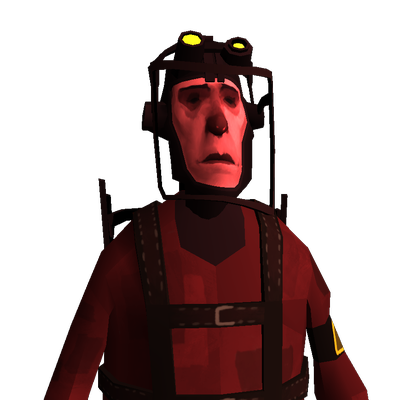 Demo is an explosives specialist who prefers his bullets with a submachine gun flavour. He salvages materials from weapons and turns them into explosive traps that are triggered by being bumped into or shot, or upgraded with a proximity sensor. 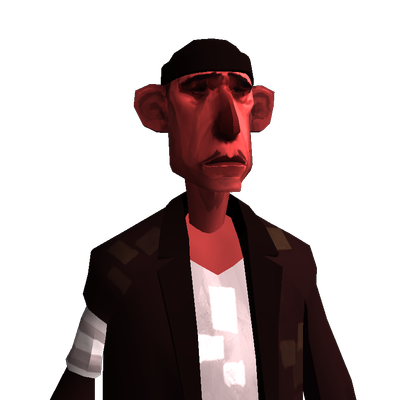 Scope is a marksman and infiltrator. He is able to take out enemies at long range with his rifle or silently at close range with his knives. Lightly equipped, the Scope moves more quickly than the other agents. 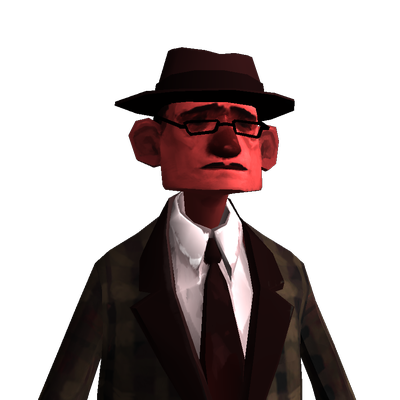 Spy is a master of disguise. Blending in with the locals, he is able to safely scout ahead and explore areas occupied by enemies. He is also able to distract enemies and draw them away or occupy them with conversation.